The Future Of Games

"Curbside" shipping consists of the pallet being removed from the truck and dropped off curbside. "Inside" shipping includes elevators/stairs and is available upon request CALL FOR QUOTE 480.370.6677. Detailed instructions of the interior and any obstacles along the path (i.e. elevators, stairs, narrow door ways, and other obstructions) will need to be gathered and transmitted to ensure accurate delivery/pricing

(No reviews yet) Write a Review 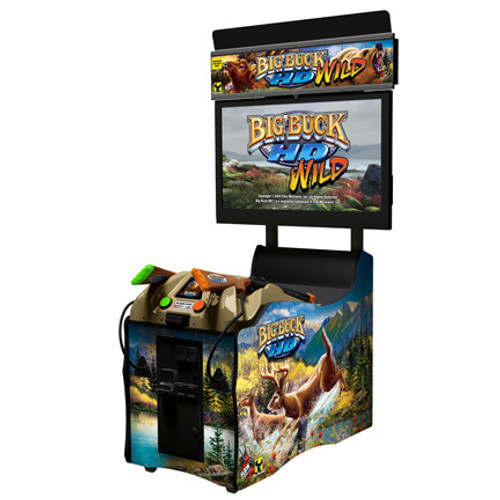